A new study finds that the vast majority of people who have used a personal trainer are satisfied with the results. 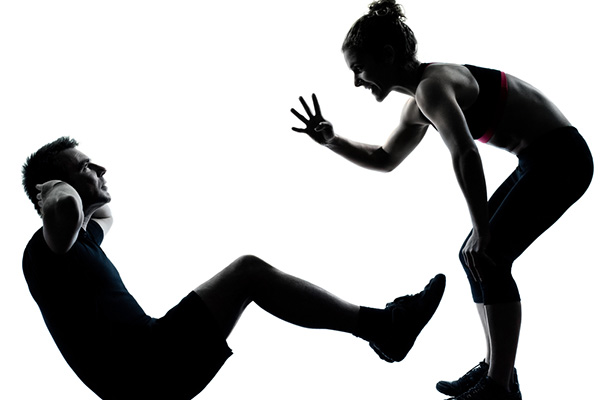 A recent study conducted by supplementcritique.com to gauge consumer perceptions of personal fitness trainers has found that an overwhelming number of people are satisfied with their experience when they worked with a personal trainer.

The survey, conducted in the United States, targeted consumers that currently workout at least three times a week. 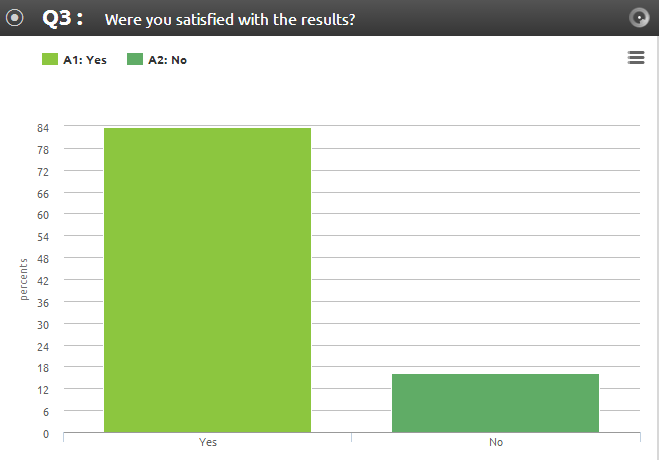 The survey also looked at how much consumers expected to pay for a session with a personal trainer. 30% of respondents believed that an average session would cost between $15 – $20 per hour. 25% of those surveyed believed the cost was between $21 – $30 per hour and just 17% believing that that an average cost per session exceeded $40 per hour. 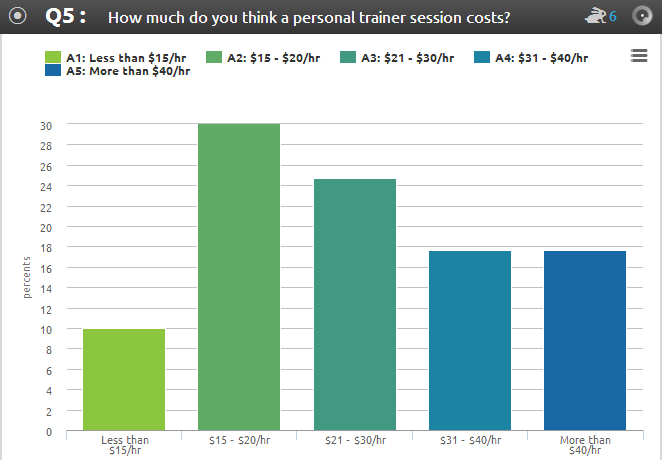 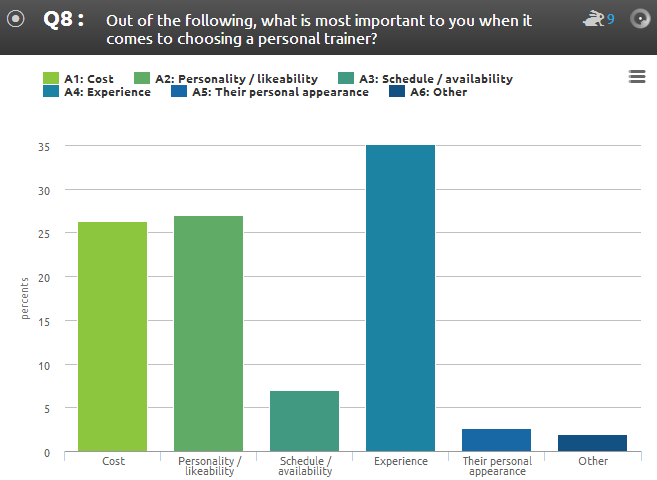 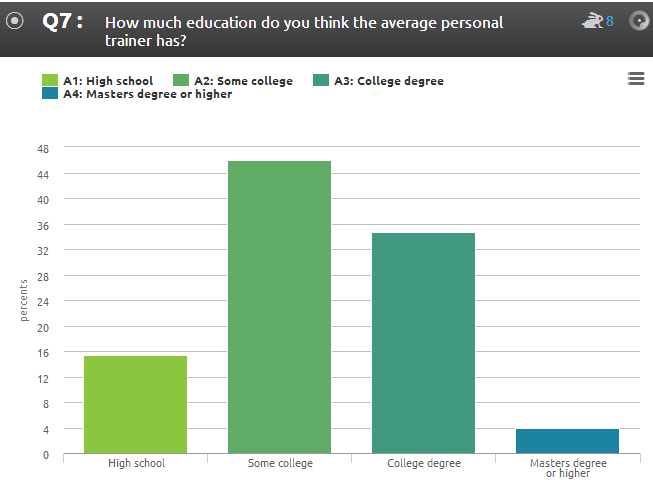 The study was conducted in April of 2015 in order to understand how personal trainers are perceived in the marketplace by consumers who make fitness a part of their daily lives.You can view the entire survey by clicking on the graphic below:

market research has
never been this easy