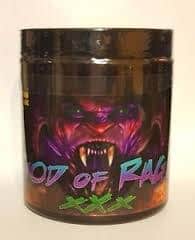 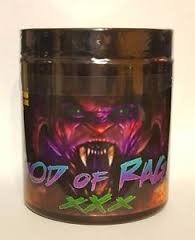 Bad ass preworkout. Deserves a better review rating for giving a thorough formula from Ingredients that have been long over looked.

Awesome pre-workout. Lots of energy and great pumps.  Taste is not that great though. Also, to note, you will not test positive on a work related drug screen while on this.  I was on this and took a work drug screen and my results were fine with no issues. People claiming that they tested positive for amphetamines while on this, is simply bull.  You wont test positive.

First of all, this pre workout is not for beginners. This is by far the strongest pre workout I’ve ever taken. It makes Mr. Hyde, Pre-Jym and Bucked up (my old favorites) feel like nothing.  My focus is amazing. I feel motivated to keep pushing off the charts.  You’ll feel like you can stay in the gym all day long. I highly recommended this product for someone looking to take it to the next level.