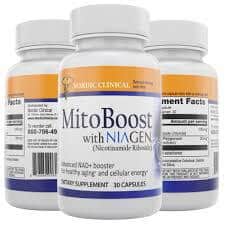 Have You Used MitoBoost?