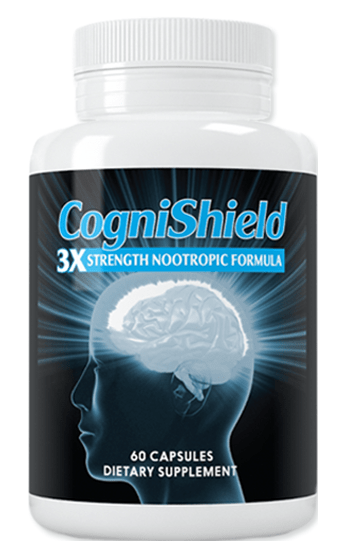 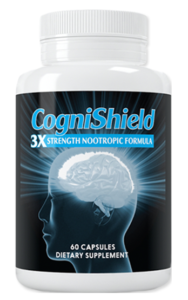 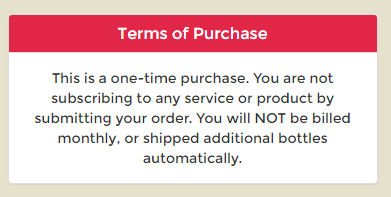 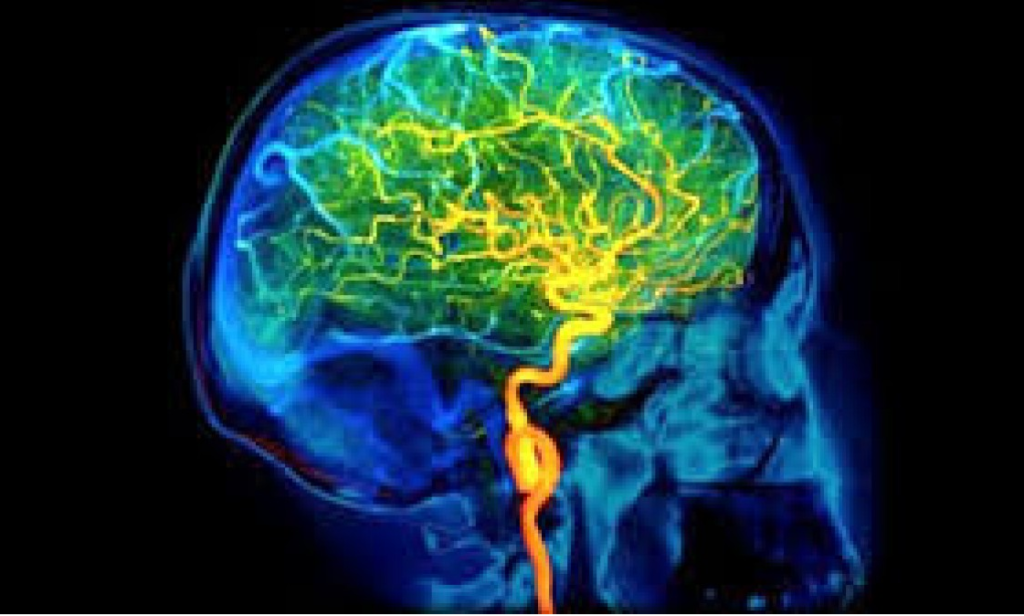 YES I have actually taken CogniShield

I am now a 66yr old female who came across Cognishield several years ago. It did wonders for me.  But I realized after researching each ingredient separately, that although the ingredients were just what our brains could use, I did want to know the dosage. But as it has been stated, the bottle labeling does not say the dose to take.  After several orders, I suddenly could not get information from the site to re-order. It worked for me because my memory greatly improved and learning new education was again easy like when I was younger.  Like any other body part, our brain could use a little help and for me Cognishield provided that help. I just hope I have finally found a site that will reconnect me with Cognishield.