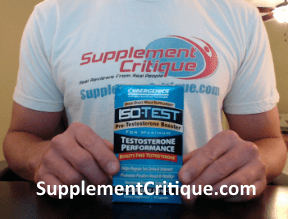 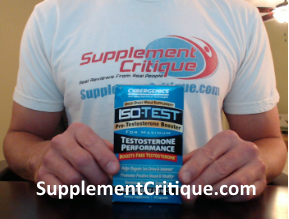 My boyfriend is taking iso test for about 2 weeks and his demeanor has turned ugly. He's very moody and snap's at everything and it done nothing for sex drive or energy.