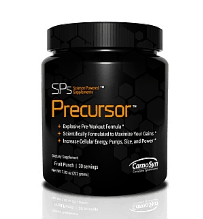 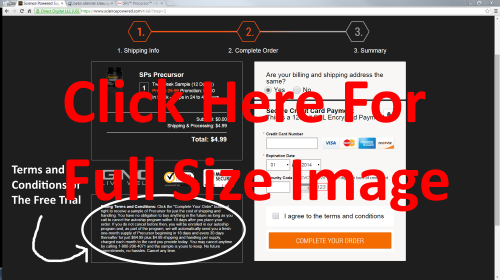 I have been using Precursor for a week now. I generally switch between amino energy and pre-workouts with beta-alanine every other time.  I usually take N.O. Explode by BSN or Ravage from GNC.  For my amino energy I take ON's Amino Energy. I don't like Precursor as much as I like Ravage, but more than N.O.Explode.  It has delivered to the pump but not so much as focus so it's a good thing I already have focus.

I've been taking Precursor for over a week and I noticed a definitive difference in my workout when taking one scoop 30-40 minutes prior to workout.
Today, I tried two scoops prior to working out and I've had diarrhea after 15 minutes. It's been over 75 minutes and I still can't leave my house!  So, back to one scoop after today. Otherwise, I'd have given 5 stars.