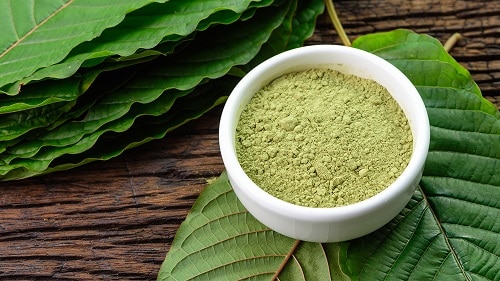 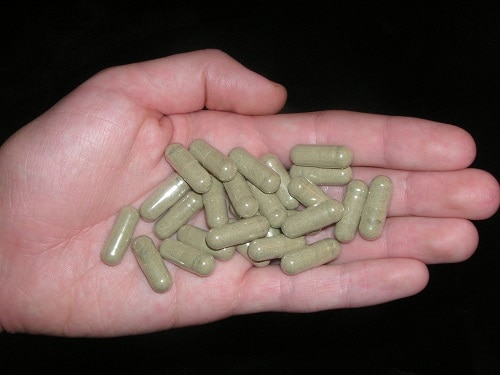 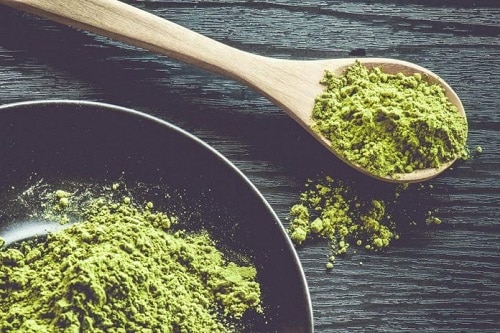 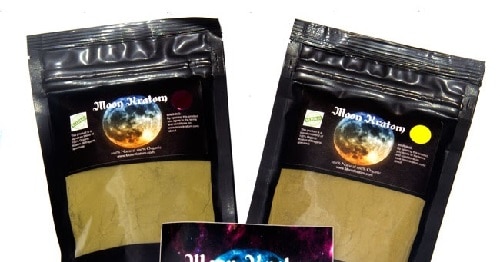 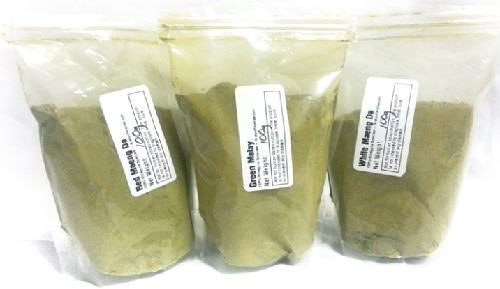 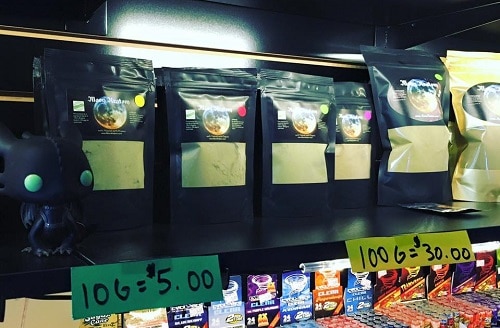 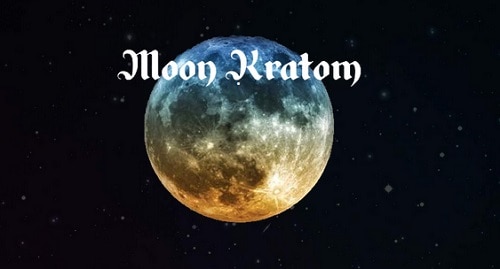 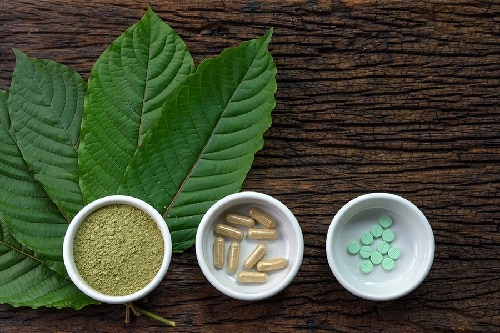 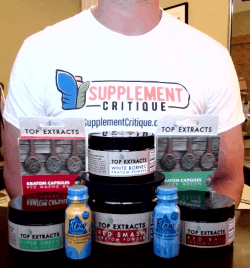 I've been with Moon since 2015 (their beginning), and every time I shopped elsewhere, I regretted it. I'm disabled, in chronic pain, and on a fixed income.  Therefore, both price and quality are extremely important to me. I occasionally search (and search some more) for a backup vendor, as I like to change up strains occasionally.  I'm also always looking for a better price, but I have never found it. I've never found a vendor who can compete on BOTH quality AND price.  One thing to know is customers get on their email list and receive some hefty discounts on their already super competitive prices. I'm appalled that many vendors don't sell in bulk or when they do, they're often $30 or more for a kilo in comparison to Moon.  Their quality for the past 5 years has been consistent. Their customer service is fantastic!  If we've ever had an issue such as a damaged or late shipment, they've ALWAYS made it right. They love my mother, as she's this elderly lady who calls to order and chats like they're old friends.  They know our usual order by heart. I couldn't be happier with Moon Kratom and in my experience, I disagreed with the negative points made in this article.  My experience has been extremely positive, which is why they've gotten 95% of my orders over the past 5 years. And each time I ordered elsewhere, I ended up buyers remorse.  It was ALWAYS more expensive and I couldn't figure out the value I received. Sure, the product was very good, but I never felt as though it was better than what I get from Moon.