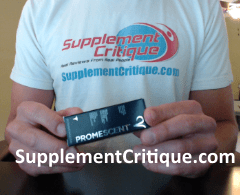 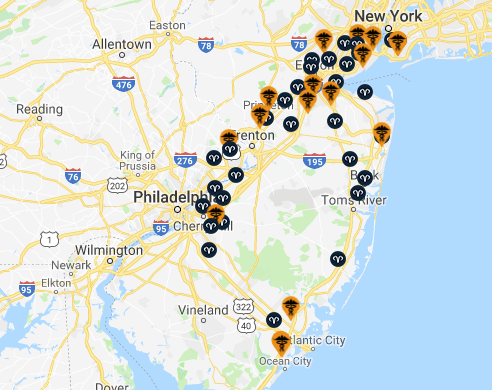 promescent is easily the best solution, no pills, just spray it on.

yes, I use Promescent regularly. Tried other brands and some herbal pills, but this is the one that actually does it for me.  Doesn't make my girl numb either 😉