We just got done discussing what Nootropics are, how they’re classified, who uses them, and common myths in Chapter 1 of this guide.

In this section, we’re going to talk about the various types of Nootropics, as well as how they work.

What makes nootropics so beautifully unique is that they are largely derived from natural ingredients and come in an extensive array of types.

You might need a checklist to keep track of them all, but here’s a tip: tracking them gets easier if you think of them in terms of “families.”

Once you understand the general purpose of the family, what the individual compound does becomes clearer.

Let’s begin with the “mother” of all nootropics…

That’s a whole lot of “tams,” but each has earned the right to be a member of the family.

As the first nootropic ever, piracetam is special. 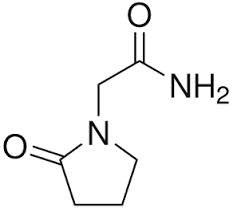 After the development of piracetam, many other racetams emerged, including aniracetam, nefiracetam, levetiracetam, pramiracetam, oxiracetam, phenylpiracetam and noopept.

All racetams have the same basic chemical structure that promotes cognitive enhancement.

They all share a 2-pyrrolidone nucleus, and as derivatives of gamma-aminobutyric acid (GABA) are not naturally occurring, but rather chemically synthesized.

Being the first of its kind, piracetam remains the most widely known and researched racetam.

Next on the popularity scale are aniracetam, oxiracetam and pramiracetam.

Despite being the most popular, piracetam is neither the strongest nor the fastest-acting racetam.

For instance, oxiracetam is more potent and quicker-acting than piracetam and aniracetam (Landon, 2014).

Things get even more serious with pramiracetam, which is said to be up to 30 times stronger than piracetam – not to mention having all the letters needed to spell piracetam in its name. 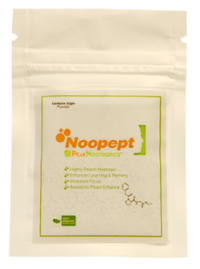 The Russian-developed and approved noopept is similar in potency to pramiracetam.

It is so powerful that the recommended dosage is as little as 10-20 milligrams, up to three times per day.

Racetams are used for medical purposes in different countries.

For instance, in Europe, piracetam has a long history as a cognition-enhancing agent used to treat impaired intellectual function.

Most racetams are not approved in the United States for medical use.

The only one that has received the honor is levetiracetam (brand name Keppra) – an anticonvulsant used to control epileptic seizures.

A 2004 publication by the National Institute of Health reveals that levetiracetam has proven to be well tolerated and safe.

The most common side effects are dizziness, asthenia and sleepiness, which typically appear at the onset of levetiracetam treatment and usually disappear without medication withdrawal. 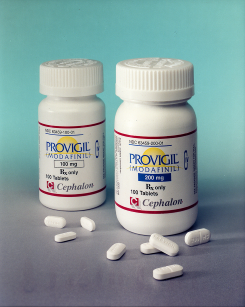 Eugeroic stimulants – such as modafinil and adrafinil – operate like smart drugs, but they generally don’t produce significant spikes in heart rate or blood pressure nor do they produce euphoria or the propensity for abuse.

This is in contrast to conventional stimulant medications such as Adderall (mixed amphetamine salts), Dexedrine (dextroamphetamine) and Ritalin (methylphenidate, a compound structurally related to amphetamine).

Eugeroic stems from Greek word meaning “good arousal.” It is a wakefulness-promoting agent that makes it easier to stay up longer and temporarily helps to avoid sleep deprivation.

Eugeroics are not a replacement for sleep.

Instead, they enable wakefulness to facilitate productivity.

They can be especially useful when you’re forced to sit through a boring class or perform monotonous sleep-inducing work.

You will probably never see someone on the street selling their parents’ TV for their next hit of modafinil.

But that doesn’t mean side effects aren’t possible.

Modafinil and adrafinil’s effect on mental functioning (beyond wakefulness) have not been confirmed, and although side effects are uncommon, they can be life threatening. While some eugeroic stimulants require a prescription (e.g. modafinil), others don’t (e.g. adrafinil).

There are several ways to define cholinergic substances.

For brevity’s sake, we will examine two angles:

A cholinergic is a precursor to acetylcholine, one of the most important neurotransmitters for memory function.

The body naturally produces acetylcholine, but it’s often not enough, and this is where supplements such as choline, alpha-GPC, CDP choline and DMAE come in.

These supplements serve as choline boosters, allowing the brain to make acetycholine.

In simple terms, cholinergic precursors increase the levels of acetylcholine in the brain.

Specific types of cholinergics – such as galantamine, huperzine A and donepezil – inhibit acetylcholinesterase while replenishing acetycholine levels. 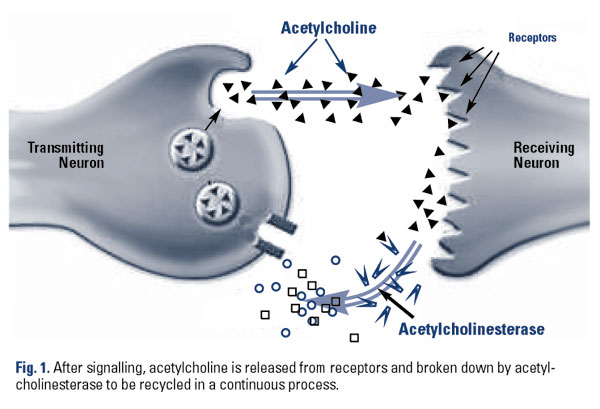 (B and D vitamins and Omega-3 fatty acids)

“Make sure you take your vitamins.

They’re good for you.”

We might hear these words incessantly from someone we know, and dismiss this person as patronizing or nagging.

While there’s a great deal of quackery in the alternative health field, there’s also solid evidence on the benefits of vitamins and supplements, with regards to mood, motivation, alertness, etc.

Vitamins, minerals and other nutrients are often overlooked as possible pathways to personal enhancement, but they have a positive effect on mild psychiatric symptoms, perceived stress and the mood of people who are generally healthy. Supplements with high doses of B vitamin, especially, may be more effective for improving mood.

We cannot ignore, though, individuals who assume that because many supplements are “all natural,” the substances contained in them are harmless.

This line of thinking is both erroneous and extremely dangerous.

Some of these supplements, including members of the B vitamin family as well as vitamin D, can cause physiological toxicity (including, but not limited to, neurotoxicity).

Omega-3 fatty acids are essential to human health, but the body cannot produce them; we have to obtain them through food or supplements.

Fish, certain plants and nut oils all have Omega-3 fatty acids – which some scientists believe can protect against Alzheimer’s disease and dementia plus help lower the risk of heart disease and cancer.

A word of caution: if you’re consuming fish or extracted fish oil regularly as a source of Omega-3 fatty acids, be sure to verify that it’s not contaminated with mercury.

We could consider mercury as an anti-nootropic because of its hazardous impact on cognitive functioning that results from mercury poisoning.

2 comments on “Types of Nootropics”