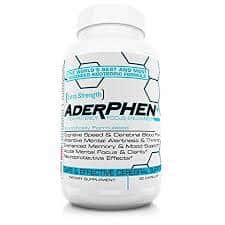 Whether you’re a student or professional, young or old, the world is a competitive place, and if you want to get ahead, sometimes you’ve got to give yourself an advantage.

Brain boosting supplements, or nootropics, can do that for you, but the trick is finding the right one.

I’ve been experimenting with these supplements quite a bit over the last couple of years, and have a pretty good sense at this point of what’s likely to work and what’s junk.

A week or so ago, a reader of mine asked me to look into a product on Amazon.com called AderPHEN.

Here’s what I found. 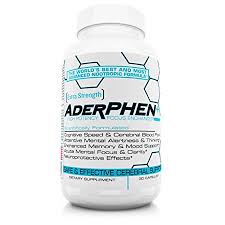 AderPHEN is sold exclusively through Amazon.com at this time, so that’s where most of the product description information comes from.

It’s there that we learn AderPHEN is designed to:

The benefits list is fairly standard for nootropic supplements, so next we’ll take a look at the formula to determine whether or not there is any merit to the claims.

The AderPHEN formula consists of:

The AderPHEN label indicates you should take 1 capsule once or twice a day.

The problem is this dosing schedule leaves you highly under-dosed on almost every ingredient.

Because AderPHEN is sold on Amazon.com, Amazon customer reviews are available, and these can be extremely helpful when wewant to learn what kinds of experiences actual users are having.

With an average rating of 4.2 stars, the feedback is mainly positive, but on the other hand, it does appear to be a little fishy.

In some cases, Amazon customer reviews are actually fake.

We have an article hereexplaining how that works in greater detail, but suffice it to say it happens quite a lot.

One factor to consider is whether or not the reviews are given the “verified purchase” designation, which means the reviewer actually ordered the product.

When you look closely at AderPHEN reviews, you’ll see most of the 5-star reviews are not only NOT verified purchases, but they’re also all submitted on June 24, 2016 or December 7, 2014. 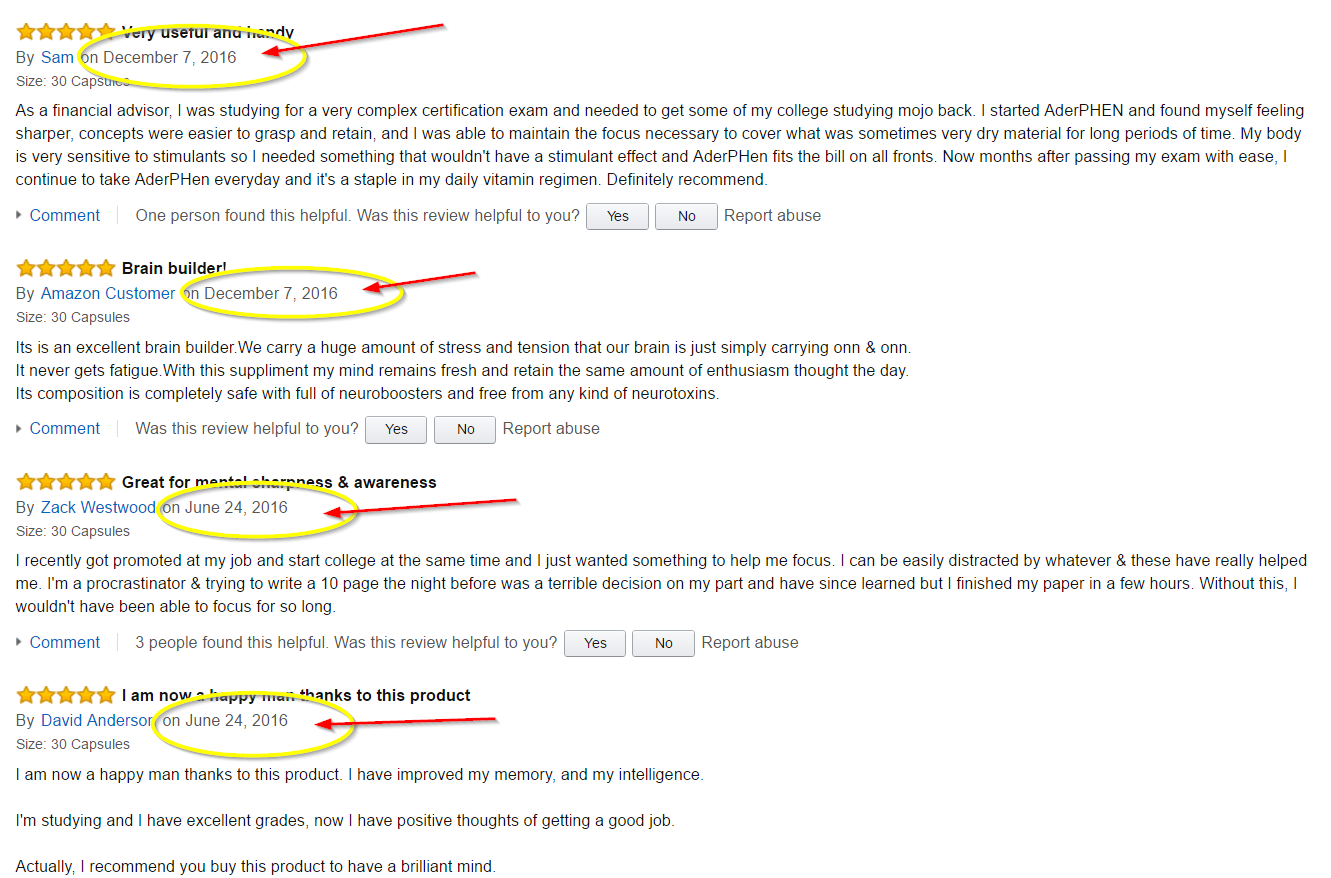 This is not a coincidence.

There’s a strong likelihood these are fake reviews, paid for by the manufacturer.

But when we filter for only “verified purchases” the story changes quite a bit: 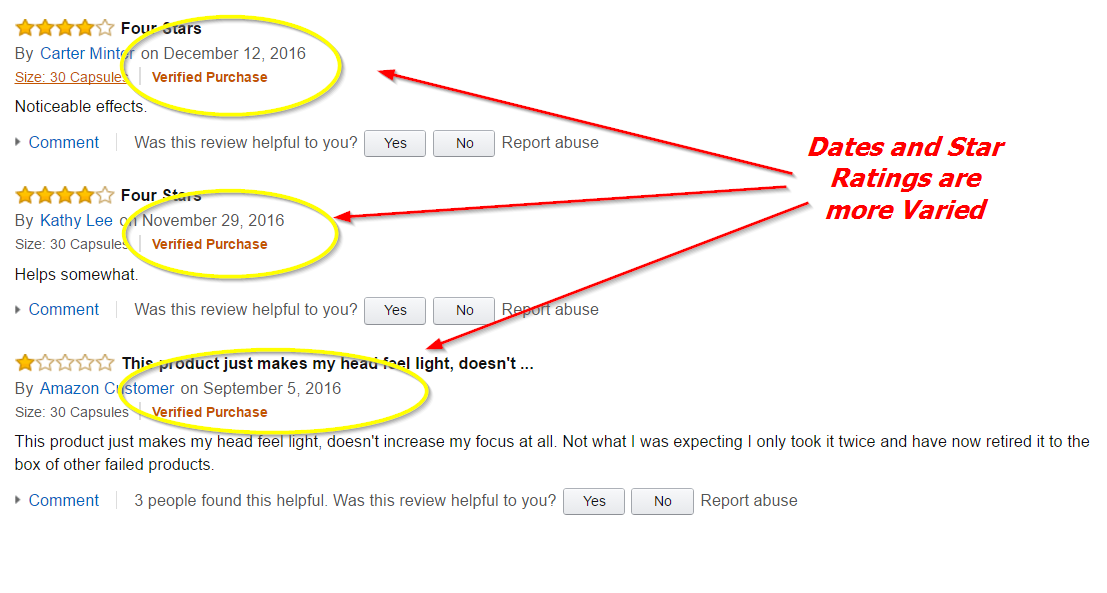 Looking at these, the picture becomes a little more clear.

There are still 4 star reviews, but the comments are much less exclusively positive and glowing, and there’s a one-star that indicates there are some mixed feelings about this stuff.

The company behind AderPHEN is called Hybrid Nutraceuticals.

They’re based in Las Vegas, but that’s almost all we know about them.

Their website is very spotty and lacking in information, with several of the links going nowhere, including the one that should take you to their product offerings.

There’s no Better Business Bureau presence, which at least means they probably haven’t pissed off a whole lot of people yet, so that’s a good thing.

But generally speaking, the lack of transparency about the company is not a good sign.

AderPHEN is sold through Amazon.com.

A 30-count bottle, which is meant to represent a one-month supply, sells for $29.95, which puts it very much on the low end of the continuum of prices.

AderPHEN seems to try to put together an effective formula, but in the end, it doesn’t seem like they hit the mark.

The biggest problem is that the ingredients are dosed too low to have much effect at all.Add the notion of a shadowy company that hires writers to post fake Amazon reviews, and AderPHEN doesn’t really have much left going for it.

There are real and effective nootropic options out there.

Don’t waste your time on this one.