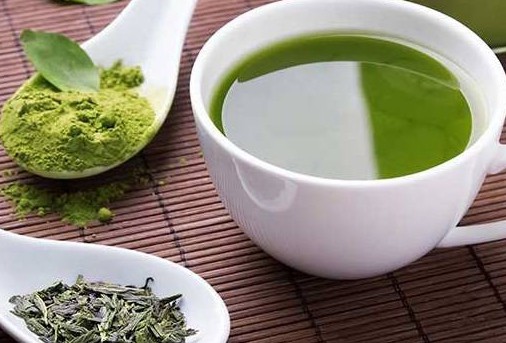 Kratora tends to be on the more expensive end as compared to other kratom retailers like Coastline kratom and Phytoextractum, but their potency is also significantly higher according to most reviews. 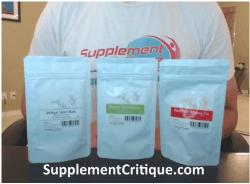 Coastline Kratom has the highest quality kratom at affordable prices.