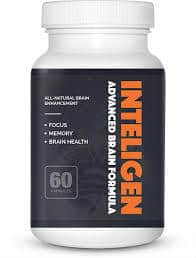 Home » Nootropics » InteliGEN Review – 6 Big Reasons Not to Use It

Whatever you choose to call them, they’ve been taking over the natural supplement world for a while now.

If you’ve ever checked one out or followed a link, you know how aggressively they use social media to market themselves.

A new one pops up on your twitter feed every couple hours.

That’s how I came across a product called InteliGEN Advanced Brain Formula. It’s a nootropic supplement being sold online that promises to boost how well your brain performs, so you can act at peak capacity, getting things done and moving your life forward.

Nootropics are substances and/or stacks that can be used to enhance your memory, your focus, your clarity, your mental energy, and the way you use your brain to achieve your goals overall.

They’ve been around for decades, but a couple of “events” have come together in recent years to cause the market to just explode:

Both of these factors happened to be well-timed to coincide with advancements in the natural supplement industry, and the popularity of the supplements exploded.

Belonging to this category of supplements, InteliGEN promises to:

It increases the number of and improves the functioning of essential neurotransmitters in the brain that are responsible for how information is taken in and used by the brain.

In addition, it improves the overall health of brain cells, and maintains proper levels of the amino acids and other key components needed for your brain to function at its highest level.

People are using these nootopic supplements, and some are getting great results, but that doesn’t mean they all work as advertised.

It’s important to look at the ingredients as a means to understand just how InteliGEN may or may not work.

When we’re researching a supplement, the best thing we hope for is that they proudly display an ingredients label right on the website.

Here’s what we know goes into InteliGEN:

Again, it isn’t clear if the above represents all the active ingredients. In fact, it likely does not.

Elsewhere in the review it is mentioned that the formula contains: “nutrients, amino acids, and vitamin B6”.

The fact that Vitamin B6 is not mentioned in the “complete” ingredients list indicates that there may be others missing from the information given as well.

Until now, we’ve talked about InteliGEN as a the manufacturer would like to present the product.

We’ve mainly stuck to their claims and benefits in the way they want us to see them.

But at this point, we’re going to shift our focus, and potentially expose some weak spots... if there are any.

The InteliGEN website claims that the formula contains “patent ingredients”:

The trouble is we looked around and found no indications that InteliGEN holds any patents on anything, and there is no company name they seem to be operating under, other than InteliGEN.

That brings us to another sketchy claim made by InteliGEN.

Right at the top of their website, is this image:

Again, the trouble is we did some research and found absolutely no evidence that InteliGEN has appeared on, been mentioned by, or has in any way a connection to CBS, NBC, Maxim, Men’sHealth, People, or Time.It seems like they wouldn’t mention such a thing when it’s a lie, but I guess they didn’t think anyone would check.

Well, we did, and they are indeed lying.

At the very bottom of the website, InteliGEN invites us to take a look at a few Studies they claim support the stated benefits of their product.

Just like the “As seen on” section, I don’t think they expect you to really check these sources out, because when you do, you find out very quickly that these studies don’t support their claims at all.

Source 1talks about cognitive enhancers and their potential, but doesn’t offer any evidence, clinical or otherwise, that any of the ingredients does what it claims.

Source 2talks about a study of 2 nootropic substances from the racetam family (piracetam and levetiracetam) that aren’t even listed as being in the InteliGEN formula.

Source 3studies a group of plants, again unrelated to anything stated to be in InteliGEN.

Source 4 is a study done recently in Russia where rats were injected with certain peptides.

Truth be told, this is actually pretty insulting.

The simply don’t think their customers will follow up with their research, so they didn’t take the time to find studies (if they exist) of ingredients actually found in the formula.

So far, the nootropic substances found in InteliGEN, and even those that aren’t, have shown to be prety safe and relatively side effect-free. This is the good news.

Of course, no substance can be assured not to cause any discomfort for anyone, so it’s certainly possible that a person taking InteliGEN may experience a headache or some stomach upset, but for the most part, side effects should be mild or non-existent.

That said, we checked out the listed ingredients with WebMD, and this is what we found as far as potentials:

Ginkgo Biloba can cause skin reactions and rapid heart beat.

Acetyl L-Carnitine can cause your breath, urine, and sweat to smell fishy.

InteliGEN is only available online and only through their official website.

It doesn’t appear to be pushing a phony “free trial” scam, so that’s a good thing.

All the ordering options appear to be straight up sales.

Shipping is $9.95 if you choose the smallest package, but free with the more expensive options.All options are covered by a money back guarantee as explained in the Terms of Service document: 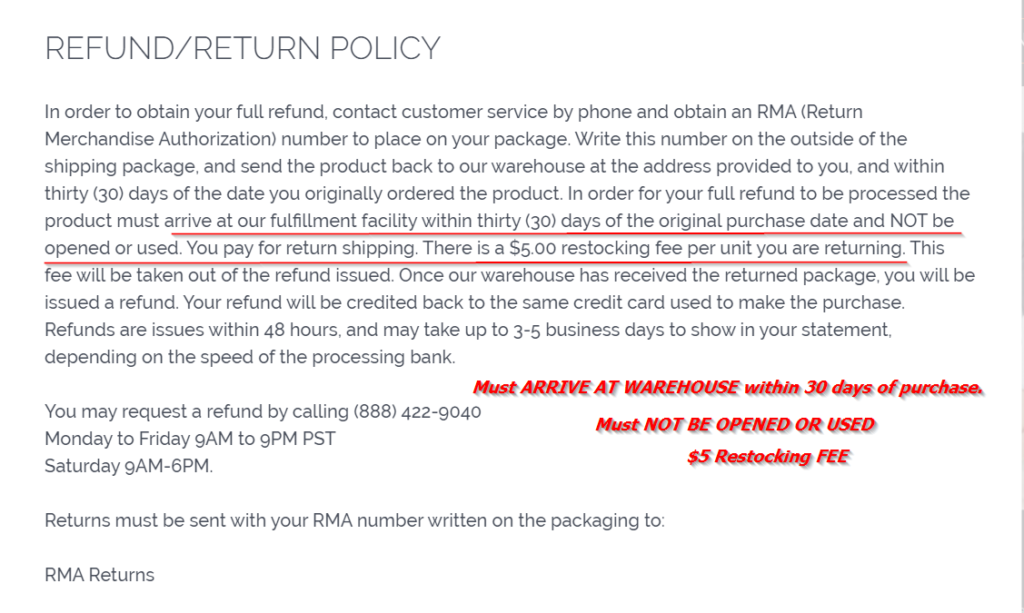 The InteliGEN website doesn’t mention a manufacturer with a separate name apart from InteliGEN.

All the administrative information about shipping, returns, and billing all use the name InteliGEN.

But there is also mention of another product, Smart Cleanse Detox, in the Terms document.

We drilled down a little on that and came up with a company called Lumen Naturals that sells the detox product on their website.

There was no sign of InteliGEN, so there’s may or may not be a connection, but it’s as close as we could get.

There’s no reason to believe InteliGEN will cause harm to anything other than your wallet.The ingredients are considered safe, and there’s even a low incidence of side effects.

The problem is, you don’t want a supplement that’s just safe, you want it to be effective as well.

In fact, you want it to be the most effective supplement you can buy.

As much as I’d like to say otherwise, InteliGEN just isn’t that.

You may experience a little energy boost, but it won’t be much.

They wouldn’t have to lie about having patents, they’d have patents.

We have other choices. There’s no reason to go with InteliGEN, and plenty of reasons NOTto.

I buy a trial that I can't received (according for them an incorrect address).
But I have a charge in my credit card 15 days later without my approval.
The staff of the bank of my credit card call them to cancel all and refund my money. But they said that only they will refund the 50%.  It's incredible! because they don't send the second box of pills.

I had problems with my order and when charged I complained and did receive a part refund.
I gave the product a go, 1 plus bottle. It didn't work and I became more irritable and depressed

Why did I receive another bottle of Inteligen in the mail today when I did not order it nor want it. Please send me address to return unopened bottle and cancel immediately any further Inteligen being sent to me. I want to send this bottle back and have my credit card redeemed for the price of the bottle. I want you to send me confirmation that my card was credited!!! Please expedite ASAP MY REQUEST!!! Kim Snyder. klsrn56@ hotmail.com -Kim Snyder

SupplementCritique.com is a review website. We have no affiliation with Inteligen. In fact, if you read the review above, we recommend against ordering it for precisely the situation you find yourself in. You'll need to contact them directly. There should be a phone number where you can reach them on your credit card statement .- Rob

After reading the lot about this rotten product, I'm furious. I ordered 1 bottle at $ 49.90 before I read about it.I want to cancel and report this company! How do I go about it? Thank you so much. Erwin -Erwin

Call them at 1-888-422-9040 to cancel your ongoing subscription. Make sure they send you a confirmation email, so you have proof if you need it. As for reporting them, contact the Better Business Bureau and/or your State Attorney General.- Rob

Did Stephen Hawking Use Inteligen? -Derrick