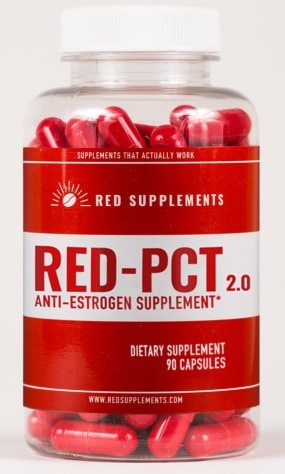 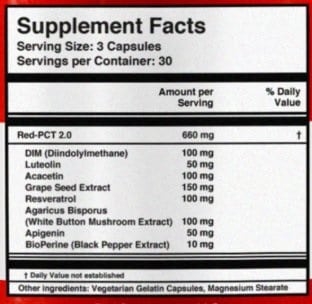 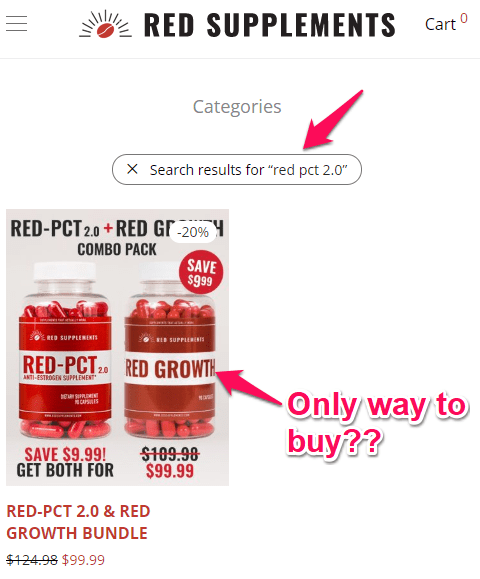 I have use red PCT and I will say that it does work I took it after using the red growth and it help me to continue to gain strength and good pumps during my workouts it also helps your sex drive.