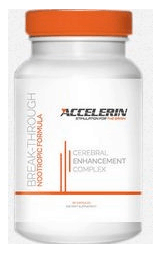 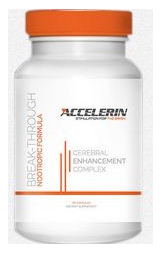 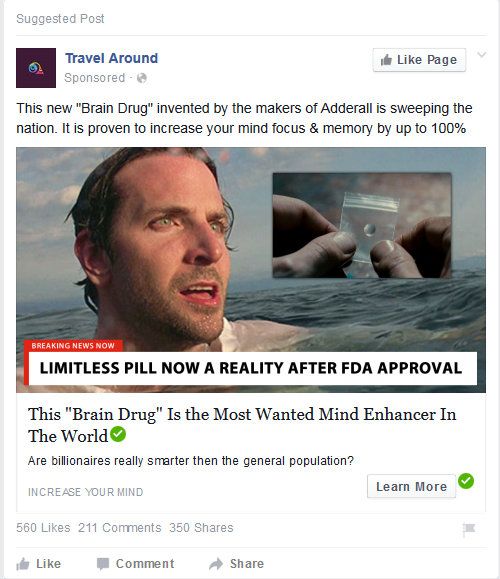 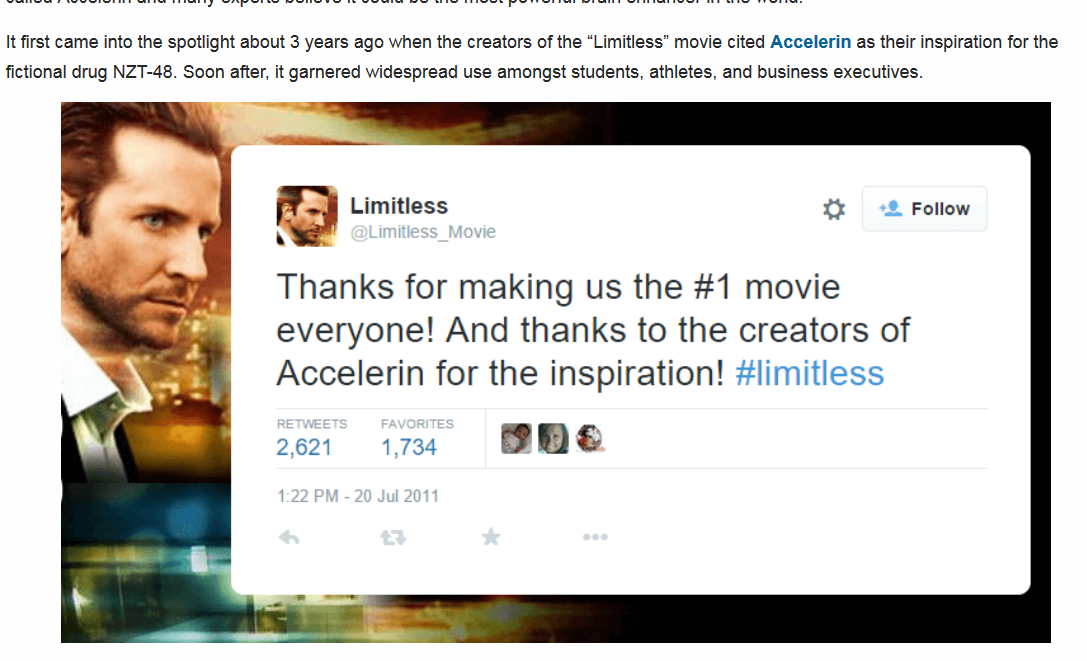 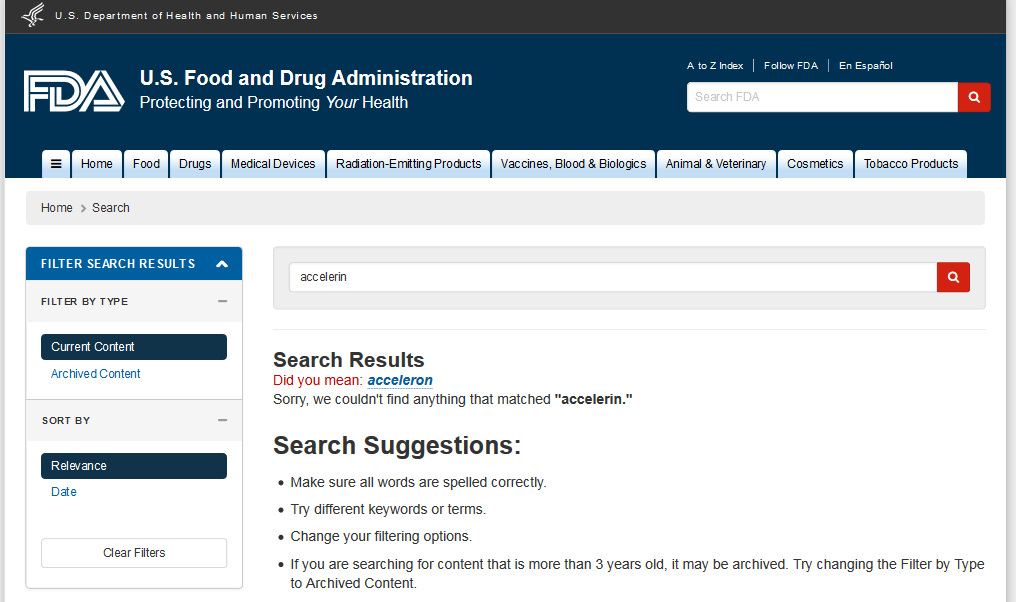 I got my bottle of accelerin yesterday. I have taken three so far and I feel the caffeine more than anything els.  I have taken l tyrosene before and felt a little anxious from it before so i quit. I dont like taking the caffeine so its kind of dissapointing.  Im going to keep taking it to see if it works better over time but im leary of it doing the things its supposed to.

I took this just twice and second time i had to call the paramedics because my heart rate elevated so much i fainted. I do not think this is safe also i contacted the company and they did nothing to fix anything.  I think this is B.S.