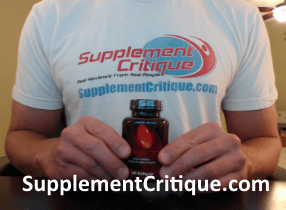 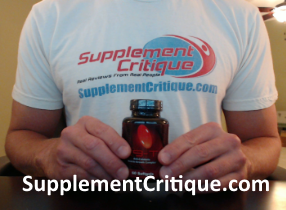 I got this supplement from a friend about a year ago and honestly it was the best thing I ever took for fat loss. It worked quickly , with a healthy diet and workout that I was already 3 months into i suddenly lost 16 more pounds in about a month.  I only took 1 every night before sleep. I went to purchase more but found out the changed the formula to 2.0 I was so pissed.  I didn't buy it and looked for the 1.0 I originally took. After going through another bottle I never was able to find anymore.  And kind gave up , now a year later I am looking to close some holiday weight and remember the c9-t11 and decided I would give the 2.0 a fair chance. I just received it today and took the first one.  The pills are red instead of pale gray/carmel color of the 1.0. The pills also seem a bit smaller, I distinctly remember a tinggling feeling I used to get about 20 min after I took the c9 t11 1.0 , I feel a bit of the same now and hope it applifies as it seemed to give me a better result the next day when it tinggled more.  I will submit another review in 1 week for the 2.0.