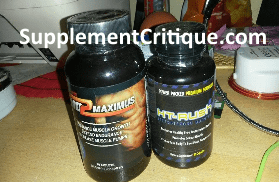 
Stacking supplements is nothing new. Bodybuilders and athletes alike have been doing it for decades, mainly because it helps to break plateaus and give you that edge you’ve been looking for. But, when a supplement stack starts to make false promises, that’s when we look at it under the microscope. One such stack I’ve come across is a combination of NO2 Maximus and HT Rush, 2 supplements that apparently boosts muscle over 700%. They liken it to being an all natural steroid alternative, but the REAL truth will shock you! 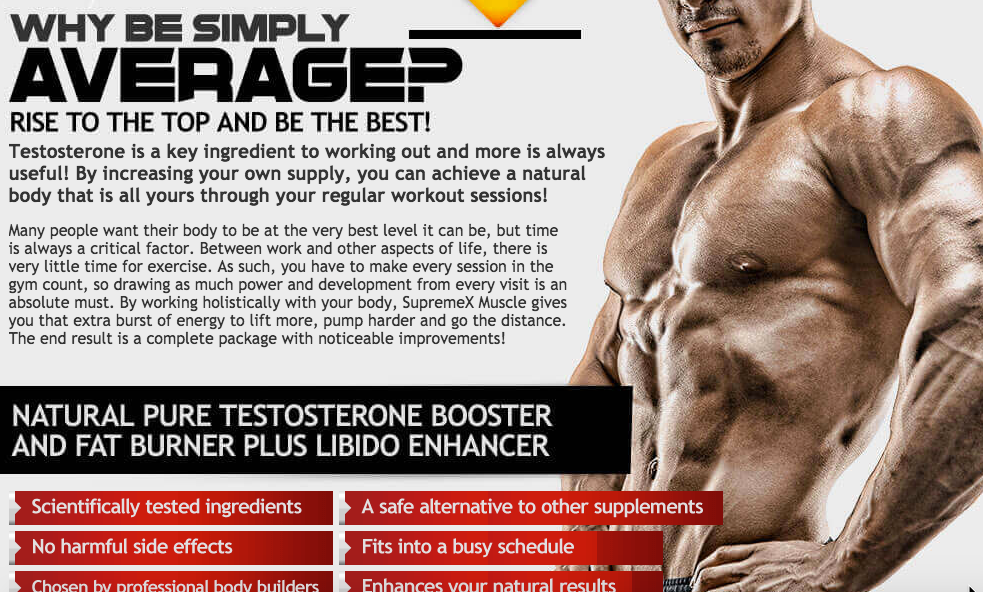 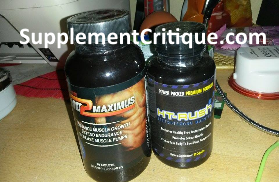