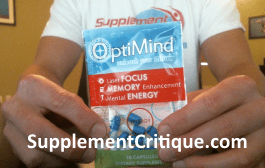 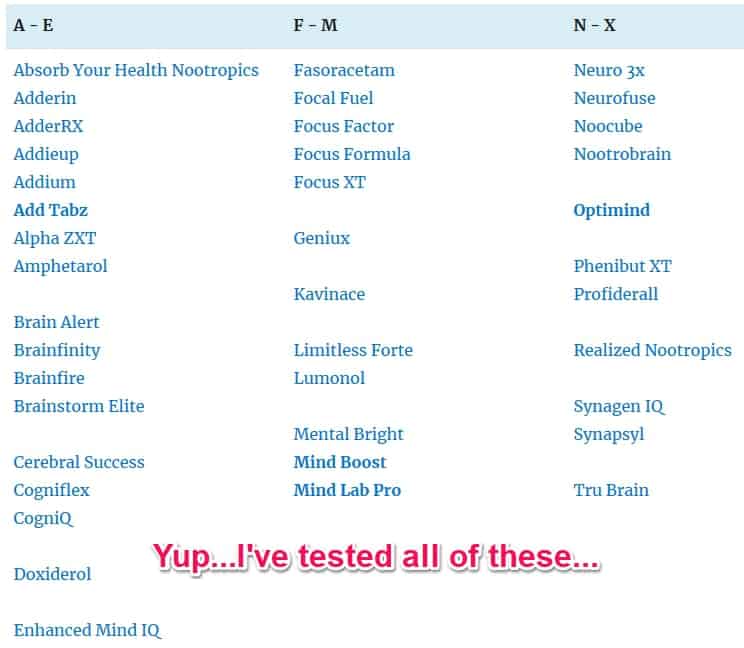 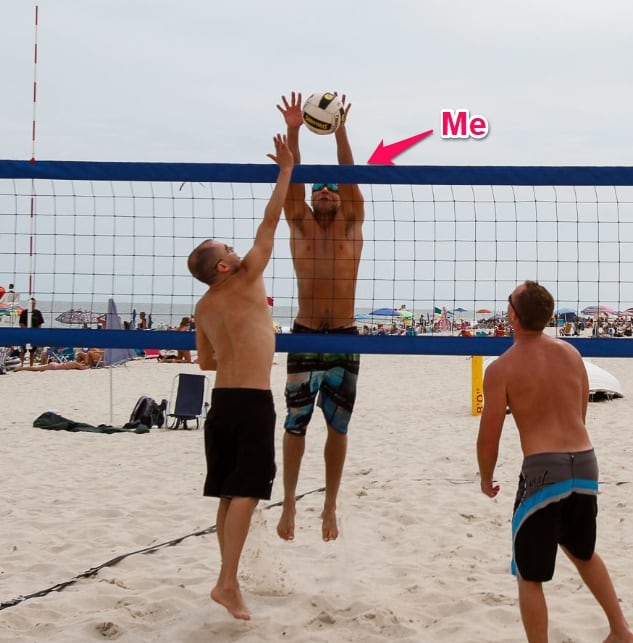 I've never done a review on a product before. However, I was so excited to test these things out, the day I got them I took one capsule at 8:00am.

One hour later I was even sleepier than I was before I took one. After about three hours my body was drained. I had the biggest headache and felt like I was gonna throw up. I decided to wait a few days before I took it again. I took another one, but before I took it, I opened one to take a glance at it. It looked like it was full of oregano and it smelled horrible. Anyways after taking it, it made absolutely no difference and of course, I feel sick again! I would not recommend this product.

Opinions hasn't been working for me.

I am an active duty service member, and I thought this product called Optimind would help, but I am still tired all the time. When I do take Optimind I feel as if I am even more tired.

The bottom line I would not recommend this product to a fellow soldier or to anyone else. It seems like a scam to me.

I tried Optimind for three days and I felt sick to my stomach each time I took it. I was very nauseated so I had to stop.

I tried the 14 day free trial of Optimind, and it was a waste. I took Optimind as directed and nothing happened!

I have been prescribed Adderall most of my life, and Optimind didn't come close to the results of the Adderall. Don't buy into the scam!

I got the free trial package in 2 days. I tried 2 capsules one day one, and I felt nothing.

I took another 2 capsules on day two and still felt nothing. I don't recommend this product.